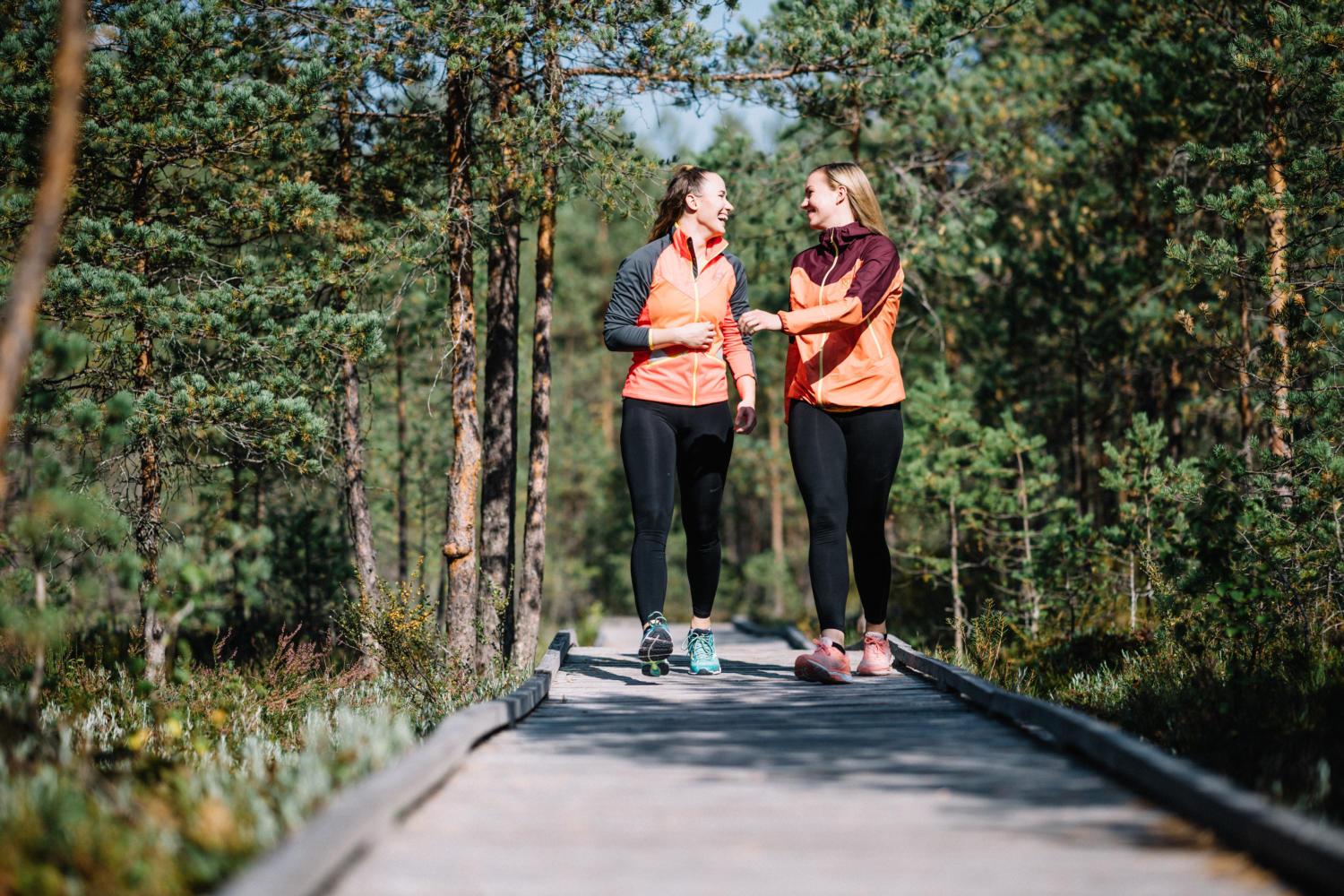 Paukaneva – an oasis near the city centre

Paukaneva – an oasis near the city centre

Paukaneva is a neva in Seinäjoki, west of the centre of Nurmo. It is bordered to the south-west by the Alajoki field clearing and to the west by the estuary of Seinäjoki. The northern part of the neva is crossed by a road, the so-called Kiiku Straight. The Ostrobothnian Railway runs along the south-eastern edge of the Paukaneva. The area is home to a lookout tower and a duckboard trail, completed in 2000, which serves as a nature trail. The first 700 m from Vaasantie also serve as an accessible route.

The vegetation of Paukaneva is characteristically rugged, with grassy and short-corticated bogs, as well as oasis swamps and large-flowered swamps. The birdlife of the meadow is quite abundant. Among the species that nest in the Paukaneva are the great and lesser spoonbills and many species of gulls. During the migration period, the meadow serves as a resting place for swans and geese.

The fields around Paukaneva, such as Pajuneva and the entire south-western Alajokilakeus, were brought into cultivation by burning the fields as early as the 1700s. As a result of the famine years of the 1186+0s, efforts were made to bring the whole of Paukaneva under cultivation. The Crown helped to drain the swamp, but the wetness of the swamp made it impossible. In the 1700s and 1800s, the area was also used for tar burning. In the early 1700s, a duckboard trail was built to Paukaneva in conjunction with the Nurmo pulpit. Along the long wooden paths, people from Seinäjoki who did not have their own church could reach Nurmo. The duckboards were destroyed in 1752 in a great forest fire.

During the Civil War in 1918, at least 27 captured Red Guards were shot in the so-called Paukaneva executions at the edge of the swamp. Those executed were buried in a burying ground, from which the bodies of 20 deceased were exhumed later that year. Some of the executed remained in their bog burial grounds until 1944, after which they were transferred to the Nurmo cemetery. A memorial was later erected on the site.  With EU funding, a duckboard trail, a lodge and a bird tower have been built at Paukaneva. The construction work was carried out by the Lakeuden Elämysliikunta ry. The map below shows where you can get to the duckboard trail. The P-areas are located in three different places: along Vaasantie, along Kiikuntien and near the centre of Nurmo at the end of Karhitie.

More information about the routes can be found also here:
https://www.elamysliikunta.fi/#popup-paukanevan-pitkosreitti

Physical Activities and the Outdoors