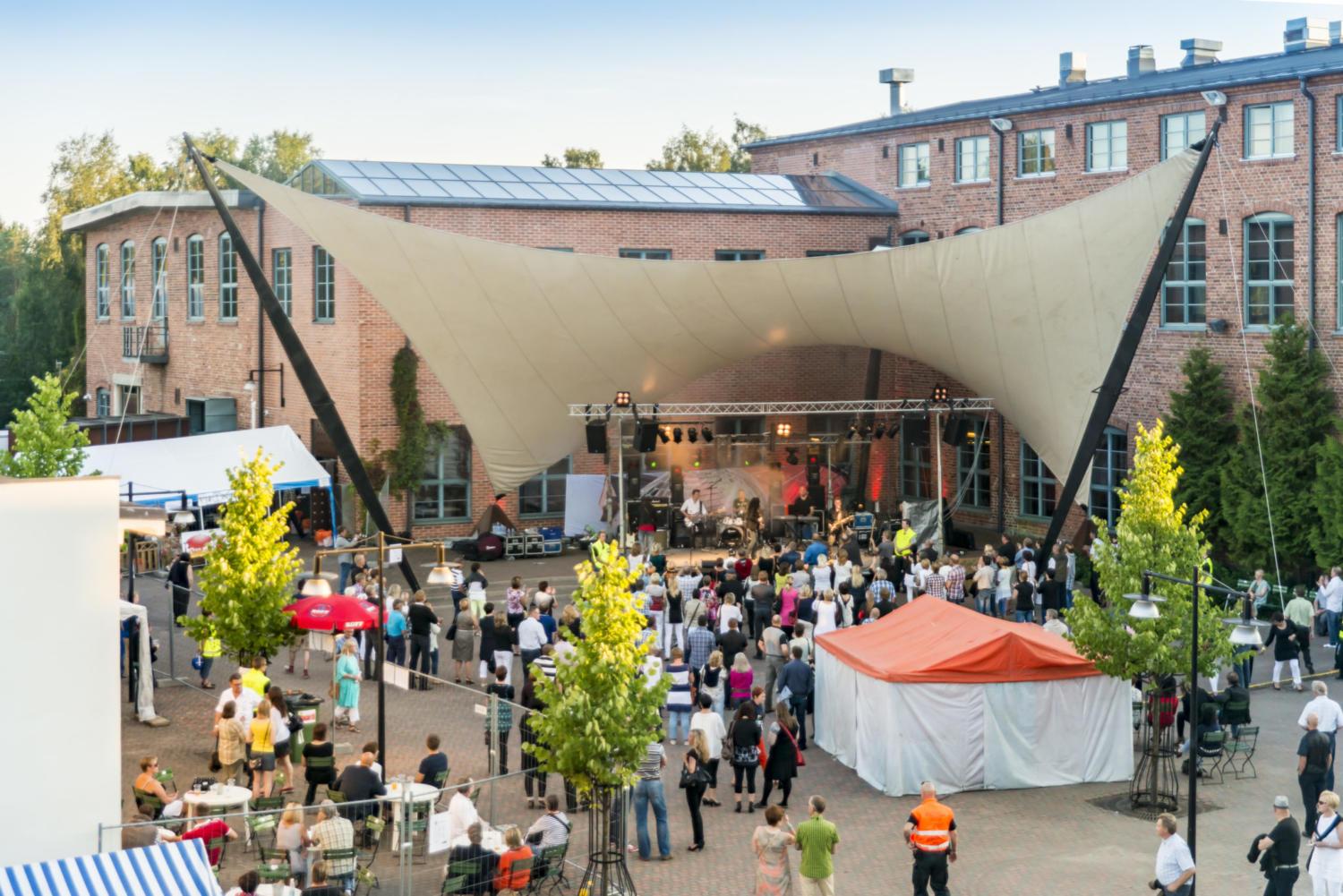 Vanha Paukku is a culture and business centre on the bank of the Lapua River, and is unique in both its surroundings and its history. In the area formed by the old factory buildings of the former Lapua Ammunition Factory are located the Lapua city museums, the Patruuna Gallery and the Ostrobothnian Photographic Centre Gallery, the city library and numerous shops, such as the unique outlet store of Lapuan Kankurit, interior design shop AnnaStiina and the Lapua Art Museum shop Paukun Puoti. The area also features the café Iso Prässi and the Mallaskuu Panimo, where local beer is brewed. In addition, the area includes the cinema Bio Marilyn, the Lapua Theatre and a music and adult education centre. In the summer, a riverboat departs from Vanha Paukku, taking travellers on a tour along the Lapua River.

The cultural centre was established on the grounds of the old ammunition factory. The State Ammunition Factory was established in Lapua in 1923. The ammunition factory gave rise to the factory grounds, which was an important employer and was part of our country’s history. On 13 April 1976, it brought about national sorrow when 40 factory workers were killed in an explosion caused by a gunpowder loading machine. After the accident, operations were gradually moved away from the centre of Lapua. The last operations were moved to the new location in Jouttikallio in the mid 1990s. After this, the city of Lapua acquired the area and began to develop the place into the city’s cultural centre.

The Vanha Paukku Cultural Centre is located in Lapua, about 25 km from Seinäjoki.

The easiest way to get to the cultural centre is in your own car.

12. Simpsiö – ski resort with multiple slopes, in the middle of the plains