In addition to writing this blog for Visit Seinäjoki, I also record two different podcasts, you may have noticed the links I share at the end of my articles. One of these is the Explore Finland Radio Show and the other is the Finnish Football Show, co-hosted by two other Finnish football bloggers; Rich from Escape to Suomi and Mark from FC Suomi. As host of the Finnish Football Show, I steer the conversation while my two co-hosts provide the knowledge and insights about the Veikkausliiga, the National Team (Huuhkajat or Eagle Owls) and Finnish players playing around the world.

There is, however, an upcoming event that I am perfectly positioned to report on for Finnish Football Show. The European Under-19 Championship is being held in Seinäjoki and Vaasa in July 2018. During festival season, in a town renowned for partying it will make a nice change to be able to take-in a sporting festival instead. And don’t worry, you will be able to watch live games in Seinäjoki, and still make it to the party at Vauhtiajot afterwards. You can read about some of the players to watch-out for in my accompanying blog Players to Watch at the European U19s Championship but below is an introduction to some things you need to know about the tournament.

Both SJK Seinäjoi and VPS Vaasa unveiled new stadiums in 2018, both were purpose-built for football and have approx. 6000 seats, which will provide an excellent venue for the young players. If you haven’t been to a home match for VPS or Seinäjoki, now would be the perfect opportunity to check out the fantastic facilities at both locations. Ticket prices start at 4.00€, and there are discounts if you buy tickets for multiple games, so you can get there early for snacks and drinks before or after the game, and make an evening of it. OmaSp Stadion, Seinäjoki https://www.omaspstadion.fi/ Elisa Stadion, Vaasa http://elisastadion.com/en/

Structure of the Tournament

The final stage of the U19s tournament, sees eight teams play in two groups of four to decide which four will progress to the semi-finals. These group games will be split between Vaasa and Seinäjoki, with the semi-finals both in Vaasa, and the final in Seinäjoki. The four semi-finalists will qualify for the 2019 FIFA Under-20 World Cup in Poland, along with the winner of a play-off game, which will also take place in Seinäjoki.

There has been several qualifying rounds leading-up to this final stage, and the following countries will compete to win the trophy that is currently held by England, whose winning team in 2017 included Mason Mount (Chelsea) and Ryan Sessegnon (Fulham).

So, will I be attending? Er no, not really. I booked a family summer holiday, and will be leaving Seinäjoki just a few days after the competition starts! I’m such a bad Football Show presenter. Don’t worry, I’ll keep in touch, and we’ll report on it again afterwards on the Finnish Football Show. 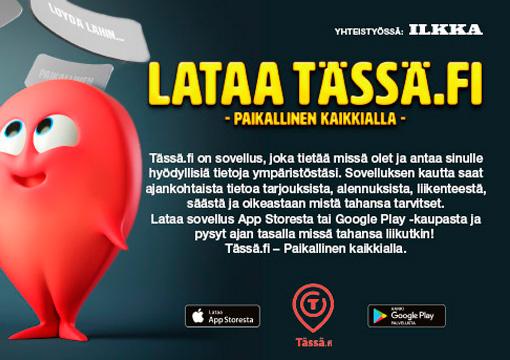